Get Your Crawfish Fix in the League City Area

The best time of the year is here — crawfish season. Crawfish season starts in December and lasts until July 1st; however, the best time to eat these tasty crustaceans is between February and May. Next week, seafood enthusiasts will make their way to Kemah for the highly anticipated event of the season — the Crawfish & Zydeco Festival. With 6,000lbs of freshly-caught crawfish boiled per hour, there’s no shortage of seafood to go around. In celebration of this annual festivity, we’re breaking down some of the best places to eat crawfish in League City and in the surrounding area. 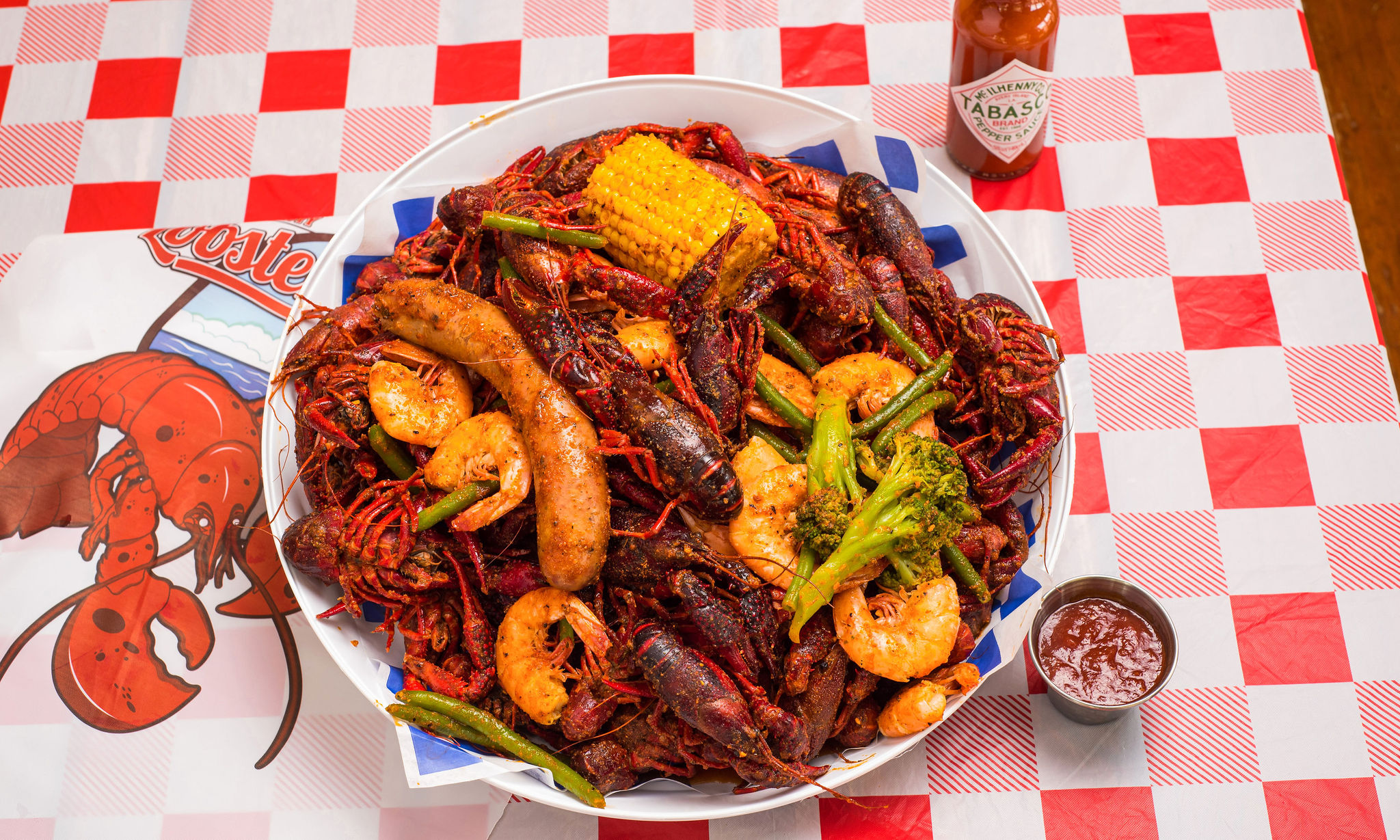 For over ten years, BB’s has brought authentic Tex-Orleans food to the streets of Texas. Their traditional southern Louisiana style of cooking fused with a unique Texas twist has caught the attention of locals and reputable news publications alike. The Houston Press named the restaurant one of Houston’s best for crawfish while the Chron.com named it one of the areas favorite spots to visit according to restaurant-goers themselves. Give BB’s a whirl and let us know if their house blend of spices is as finger-licking addicting as people say it is. It’s only a 20-minute drive away from our Coastal Point community.

2. Cajun on the Geaux

From crawfish, boiled shrimp and crab platters to other Cajun dishes, Cajun on the Geaux will have your taste buds tingling. Located in the Red Out Da Ditch food truck at Okie’s Yardhouse, this dining destination is a mere 10-minute drive away from the Coastal Point community — making it a tasty but convenient destination, too. What started out as a competitive cookoff team has now transformed into a successful food truck business that has crawfish lovers wanting more. Take a trip to check out their refined specialties and their fine-tuned recipes.

Floyds offers a truly authentic, one-of-a-kind blend of seasoning and spices and is said to be unmatched when it comes to providing the most unique flavor combinations known to man. Floyds Cajun Seafood opened its doors for one purpose — to serve crawfish. The restaurant’s owners are committed to providing customers with only the best Cajun seafood in Texas. One of their six locations, Floyds Webster, is less than 25 minutes away from the Coastal Point community. On your next dinner night out, check out their boat shaped bar and patio that attracts regular customers for happy hour, crustaceans and more.

In the surrounding area:

The Ragin Cajun is highly recognized in Texas and throughout the United States. The restaurant has been featured in People’s magazine, on NBC Dateline, the Food Network and other television and radio shows. Located in Houston, Texas, the Ragin Cajun is known for its exceptional taste of spicy crawfish and has even had customers drive over 100 miles just to satisfy their cravings.

Saigon House is known for mashing up international flavors and for its wildly popular “H-Town Bang” crawfish. It’s also been named one of the ten best places to get Viet-Cajun crawfish in Houston, Texas. If it’s any indication of how popular this dining destination is, lines form during the restaurant’s peak hours and especially on weekends. Saigon House Chef, Tony J. Nguyen, is also in the process of working with MasterChef winner Christine Ha on her highly anticipated new restaurant, Xin Chao.

Featured on 4 TV shows, in 15+ magazines and in 20+ newspapers over its 10 years, Crawfish & Noodles is a must-see in Houston, Texas. Chef Trong Nguyen has been featured on Netflix, The Travel Channel & The Food Network. His restaurant has also consistently been rated as one of Houston’s top 100 restaurants from 2012 to 2019.