The History of League City

The League City we all know and love didn’t always look the way it does today, and has grown from a small family settlement to one of the hottest spots to live in Texas. Many today might not know how this waterfront community came to be, or how League City even got its name. Take a trip back in time to learn more about the creation of this charming town. 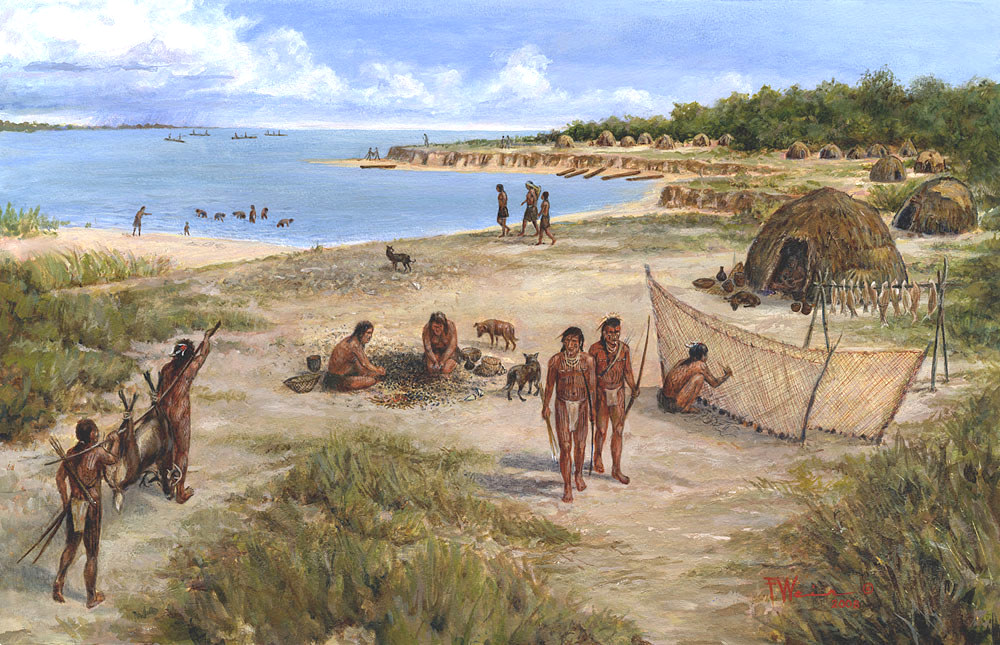 Up until the eighteenth century, League City was inhabited by Atapaka and Karankawa tribes, who were known as hunter-gatherers and moved around seasonally according to the food supply. During the fall and winter months, they would live on the barrier islands and spearfished, as well as collect oysters and bird eggs. When spring and summer came around, they would move inland and camp along the rivers and creeks.

The Arrival of Pioneers 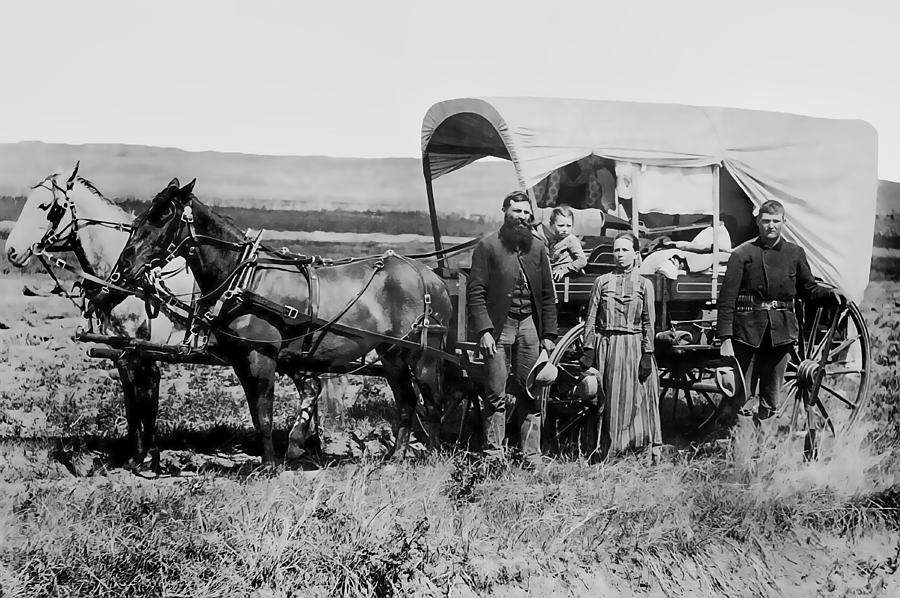 By the mid-nineteenth century, three families had settled in League City, and are now considered to be its founding families. The Butlers, the Cowarts, and the Perkinses staked claim to the land along Clear Creek and Galveston Bay. The Butlers eventually moved inland, but the Cowarts and Perkinses stayed by the water, what is now known today as Cowart’s Creek and Magnolia Bayou. 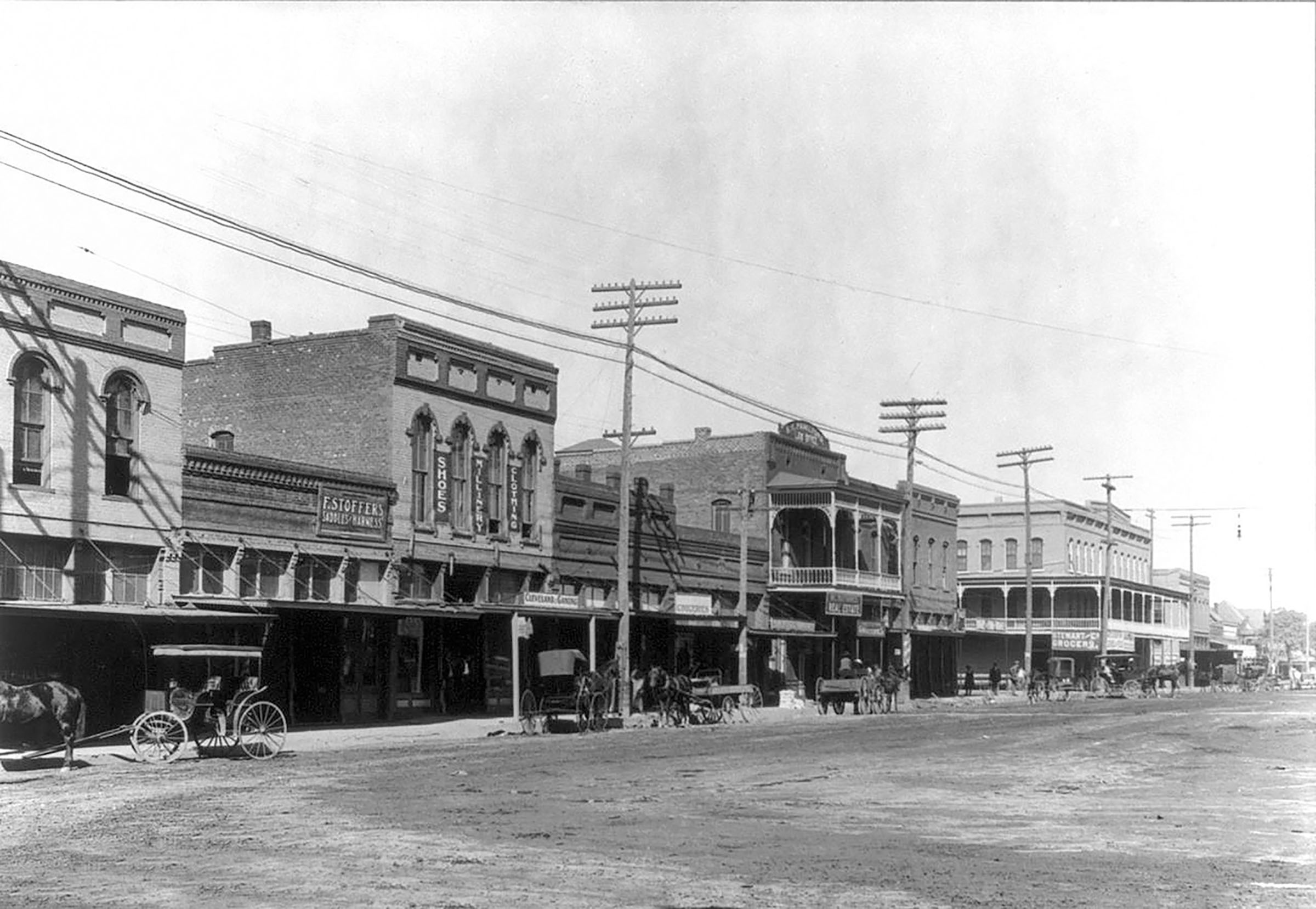 The first resident of this small town was George W. Butler, who arrived in 1854 from Louisiana and settled at the crossing of Clear Creek and Chigger Bayou. Butler became the area’s most successful cattle farmer, which led to this area being colloquially known as Butler Ranch. All was well until 1890, when J.C. League, a prominent businessman from Galveston, purchased land along the Galveston, Houston, and Henderson Railroad — an already established township in the area.

This helped to bring new families in and grow the community, but also created a small feud between Butler and League over what to name the area. Butler was set on Clear Creek while League wanted this new town to be called League City. Over the next decade the name was changed several times, until 1902, when residents settled on “League City”, as a way to honor League and his work.

Today, League City is a flourishing waterfront town, home to many neighborhoods that allow families to live a relaxing life by the water, like our Coastal Point community. Nestled along the shores of Clear Lake, there are endless options for recreational activities, like sailing, jet skiing and kayaking. There is also a well preserved historical district for those who want to explore League City’s roots.

Home to the laid-back Coastal Point community, League City is a town that offers something for everyone. To learn more about life at Coastal Point, explore our guides on the best fishing spots close to home and a few ways to make use of our amenities.